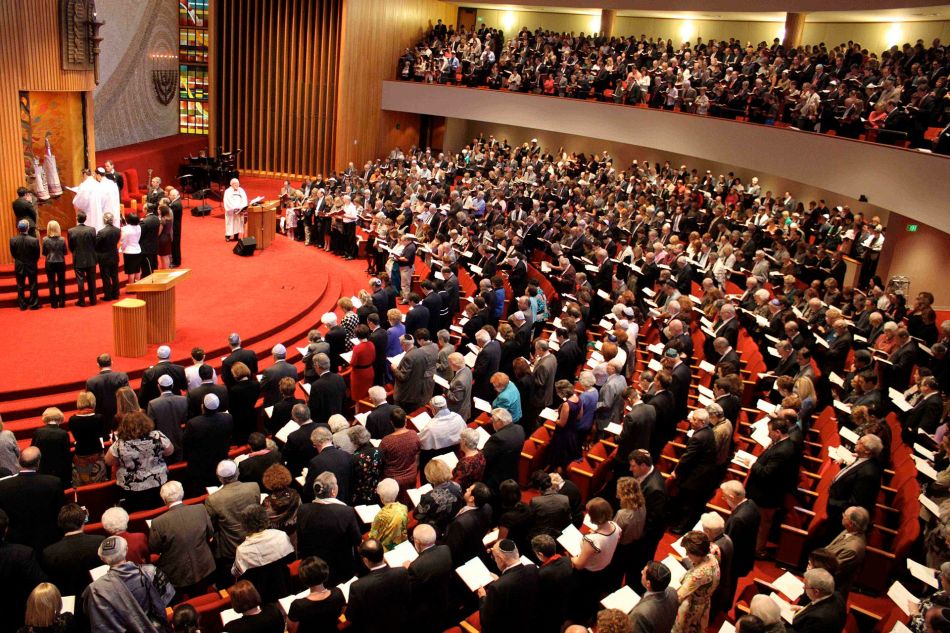 I had a bit of an AHA! moment the other week. Often that just means I remembered where I put my keys. This time it was a little more profound.

I had the privilege recently to see the Yiddish production of Fiddler on the Roof that is playing at the Museum of Jewish Heritage in NY. Like so many other people, I’ve seen this play a bunch of times. To no one’s surprise, I actually played Tevye in high school:

So this wasn’t exactly new territory for me. I still have most of the play–dialogue and song lyrics–seared into my long term memory.

Therefore, I wasn’t at all prepared to be blown away and moved beyond measure by this Yiddish production. I thought the Yiddish presentation would be something of a novelty. While I don’t speak Yiddish at all, I certainly know a bunch of words and was able to pick out some phrases that added nuance to the English supertitles that were shown during the play.

But the real surprise was how much the Yiddish added to what I thought was a familiar experience. Hearing Fiddler in a language that I don’t speak, relying on an English translation that did a pretty good (but not exact) job of making the play accessible to all…how could that enhance the show rather than detract from its impact and distract the audience from the full experience?

The answer is that the use of the Yiddish language, rather than being a barrier to the non-speakers, actually transcended the written words of the play. The audience was transported to a place and time that the English dialogue itself couldn’t fully portray. There was an authenticity to the production because the characters themselves would have been speaking Yiddish in real life.

And then came my moment of clarity–this is the model for the modern American synagogue. Isn’t this connection exactly what we’re going for in the synagogue? It was a perspective that I had not really seen before because I happen to understand every word of the Siddur and often take for granted exactly what the prayers mean. But sitting in the audience for a Yiddish version of a play that I knew but could not understand is likely comparable to how most Jews feel in shul.

We spend an enormous effort–rightfully so–in getting our congregants to learn Hebrew. We provide translations in the Siddur. We insert English readings because the Hebrew language is inaccessible to so many people. We explain. We teach. We obsess over the meaning of the prayers and take issue with words and phrases which don’t reflect contemporary thought and theology.

While there’s nothing wrong with all of these actions, we are also underestimating how much of simply hearing the Hebrew words–even without understanding–provides an enormous level of spirituality and kavannah to the act of prayer. Providing everything in translation does a disservice to those sitting in the congregation. Like a classic musical piece, the sound of the Hebrew attached to ancient prayers–and yes, regardless of the actual content–is a powerful tool of worship.

I also have a better insight into the issue of Catholics who debate if the Latin Mass should be exclusively preserved. Perhaps some of my Catholic friends who are reading this would like to weigh in with their thoughts and opinions.

While I will always remain a proponent of educating the Jewish people in reading and understanding the Hebrew language, there’s also a tremendous emotional and spiritual value in simply experiencing the original language of the Siddur.