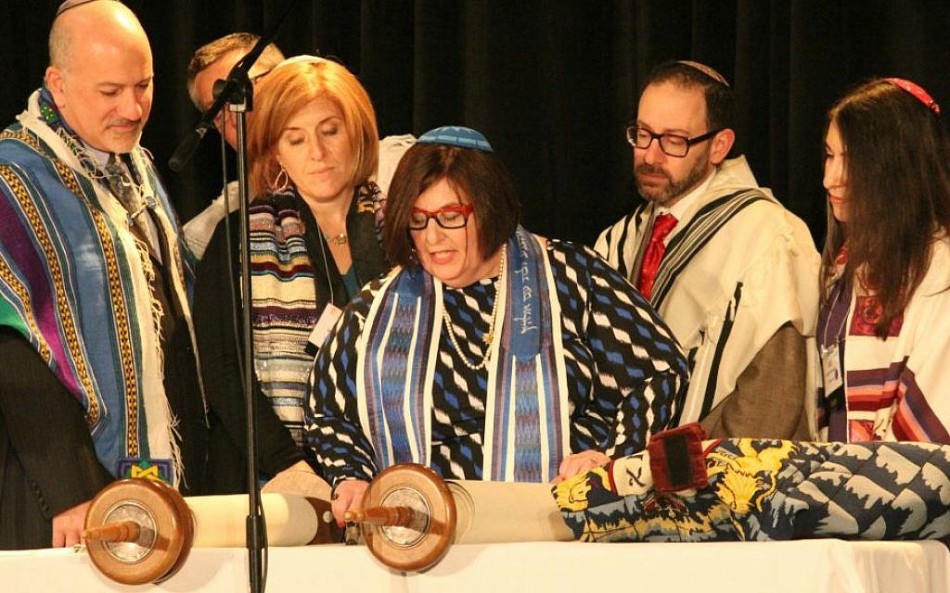 There’s been so much in the news lately about white privilege. And one reason why this phenomenon is so insidious and damaging is that by definition, the majority of people who benefit from it are happily, blissfully unaware. Those who must suffer the consequences are vocal and persuasive in their arguments, but until the institutions themselves acknowledge the existence of inherent privilege, there’s simply not much motivation to change.

I’m writing this because recently my own eyes were opened–not to white privilege, because I was already aware of its existence, most notably in the realm of college admissions, living in certain towns, having access to top school districts, and so on. Yet there’s a majority-controlled privilege constantly in play right within my own Jewish world, which I had previously been blind to–for the simple reason that it never affected me. I’m talking about male privilege–and how it manifests itself among Jewish leaders and within the Jewish community.

It’s true that my female colleagues–cantors and rabbis–are relatively new on the Jewish scene. The Conservative Movement itself didn’t start ordaining female rabbis until 1985 or female cantors until 1987 (and even then weren’t allowed to join the Cantors Assembly until 1990.) While that might seem like a long time, 35 or so years out of a 3000 year history–well, that’s pretty recent.

Male privilege is alive and well in so many of our communities, and yes, even within so-called liberal and modern congregations, even those already led by women. It manifests itself by comments and attitudes which run the spectrum from blatant to microaggressions.

This is just the beginning. I haven’t even listed all the pitfalls of having to wear the perfect outfit (not too revealing, not too dowdy, not too corporate, not too informal, ad infinitum) in a way that is just not part of the reality for the male cantors and rabbis. And it’s one thing for me and others to at least be aware of it, but we don’t have to actually live it every moment of our professional lives.

As a member of a privileged group, it’s not my job to mansplain why women should be accorded all the respect due any ordained clergy person. It’s my job to be quiet, to take a back seat and provide the space for my female colleagues to express themselves, and to take their rightful place as complete and unequivocal equals in every way. And it’s also my responsibility not to attend any function, service, or event where every Jewish person is not welcome as a full participant.