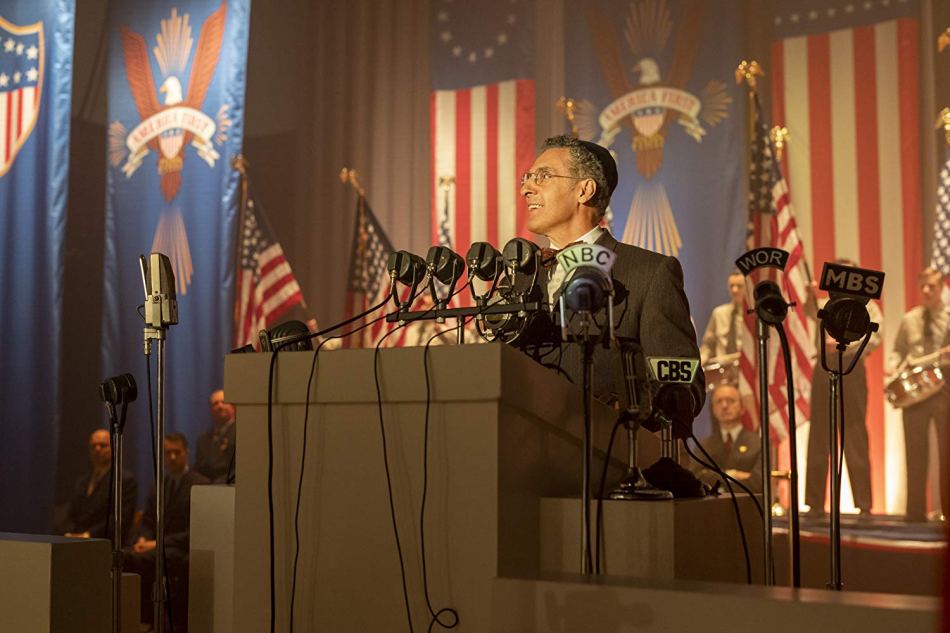 Is it appropriate for clergy to express their personal political opinions? (Anyone get the reference from the picture I chose?)

This question is considerably more complicated than it seems at first glance. Historically, this applied to clergy using the bimah as a forum to state their opinions–and one can see how this might be problematic, if not actually illegal, thanks to the Johnson Amendment. All congregants should feel that they’re welcome in the sanctuary and that their own political viewpoints are just as respected as someone else’s. Rabbis and cantors who veer into political territory while “on duty” have to walk a cautious and fine line. Oh sure, people still complain (in an email to the temple president saying that “many people” were “very upset” with the rabbi’s comments), but in countless ways, politics is synonymous with values and moral priorities–and the job of the clergy is to represent this perspective to the congregation.

But what about when we’re “off duty?” Is there such a thing?

Here are some questions that are less clear:

Should clergy feel free to express their explicit political opinions on their personal Facebook page? (I have colleagues that are specifically told not to ever do this.)

Is it appropriate for a congregation’s rabbi or cantor to put up a lawn sign endorsing a particular candidate in front of their privately owned home? (Certainly this becomes problematic in local politics if one or both candidates happen to be temple members–but let’s assume that’s not the case.)

What about a personal, non-synagogue related blog (hmmm)?

This topic always makes me think of that well-worn Jewish joke that I’ve told on various occasions (don’t stop me if you’ve heard it):

A new rabbi was asked by the temple president what he planned to speak about on Rosh Hashanah.

“I think I’m going to speak about keeping Shabbat.”

The president responded, “Oh no, Rabbi, you can’t do that. Many of our most important members run businesses that are open on Saturday. They’ll get offended.”

“Ok,” said the Rabbi. “Then I think I’ll talk about the importance of kashrut.”

“Oh, I wouldn’t do that if I were you,” warned the president. “Most of the congregation eats out in any restaurant and they don’t keep kosher homes. They wouldn’t appreciate a sermon like that.”

The Rabbi finally said, “Fine, then I’ll talk about the State of Israel.”

The president’s face took on an expression of horror. “You could never do that! No matter what you say, you’ll upset half the congregation!”

The rabbi, exasperated, said, “You’ve told me that I can’t talk about Shabbat, kashrut, or Israel. What in the world would you have me speak about??”

The president responded, “Oh I don’t know, just talk about being Jewish.”

For those who feel that clergy should remain apolitical–we’re welcome to our viewpoints but they should never be heard or seen–this joke isn’t much of a joke. Instead, we need to put the polite back into political. Some of my best friends are Republicans (oops, now I’ve just given myself away), and (most of the time) we’re able to engage in an actual dialogue. I’ve just returned from the annual AIPAC Policy Conference (and some clergy would be criticized for even doing that), and nowhere is this idea exemplified more effectively than there. It is a forum for over 18,000 attendees who represent every possible political affiliation–but it is to AIPAC’s credit that all viewpoints are welcomed and each person is reminded to be respectful at all times to every speaker and to all those sitting around us.

There’s plenty of room in the sanctuary for political disagreement and opposing viewpoints (no matter how awful and objectionable I find them…).

2 comments on “Religion and Politics”