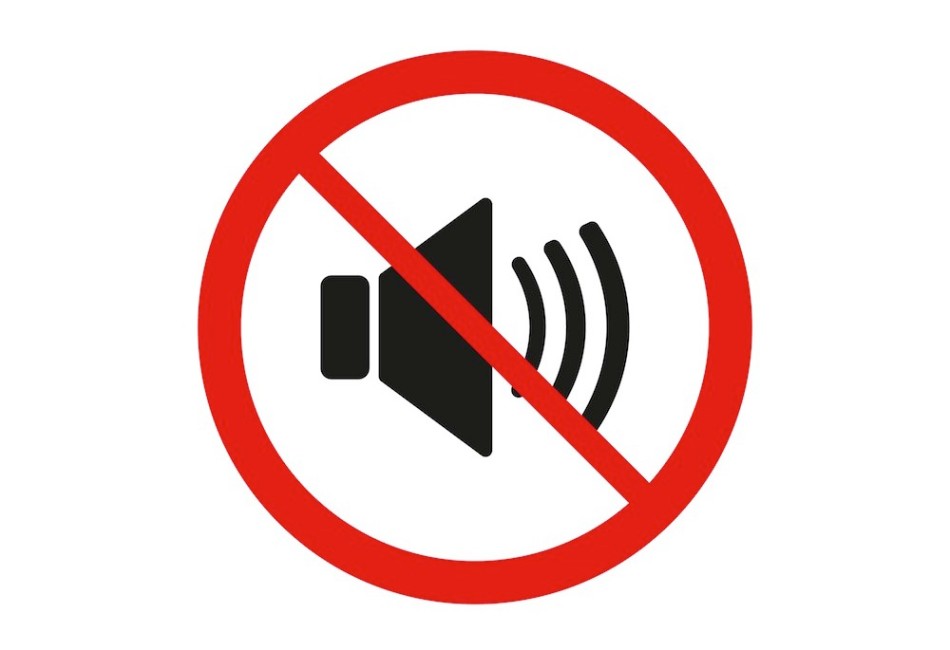 I think we have a silence problem. People seem to be afraid of total quiet.

You notice it everywhere. You can’t sit in a doctor’s office without seeing and hearing the TV set mounted in the corner, tuned to some random daytime talk show. Of course no one is actually watching the TV; everyone is staring down at their phones or even reading. One time I actually went to the front desk and asked if we could just turn the TV off, and they sympathetically and reluctantly responded that they weren’t allowed to. It seems they would have also loved the quiet while they were working, but the office policy was that the TV had to always be on in the waiting room.

Another time the TV was showing a talk show dealing with some typical daytime adult topic–something along the lines of “My daughter is out of control with drugs and promiscuous sex”–with lots of the usual juicy details sure to please the intended audience. That probably didn’t include the 5 year old girl sitting in the chair next to her mother. This time when I went up to the office window, I at least got them to change the channel.

You can’t shop in a store, eat out, or go for a cup of coffee without hearing music playing (or blaring) through the overhead speakers. I remember learning once that fast food restaurants purposely played music because it subconsciously makes you move faster and increases customer turnover. At least that I can understand from a business standpoint. But why can’t we sit in a waiting room and read out-of-date magazines in total quiet?

In fact, one might say that we have a silence problem in Jewish life as well. Some people would joke that Jews don’t know how to be quiet–and they’d be partially right.

Anyone familiar with a traditional service knows that Jewish worshippers eschew real silence. The term “silent reading” is one of the biggest oxymorons in Jewish life. In a traditional service, you hear murmurs, humming, buzzing, and other audible syllables. One of the most common questions I get when I teach b’nei mitzvah students to lead the service is “How will I know when the silent reading is over and it’s time to come in?” Oh, you’ll know. Trust me.

I remember my years in public high school. Each morning in our homeroom, we heard the announcement over the loud speaker, “Please rise for the Pledge of Allegiance and a moment of silence.” That apparently was the legally-approved, try-to-please-everyone way of including a short prayer in the public school, but we (few) Jews knew what “moment of silence” was actually code for. And that’s because Jews don’t really pray with silence–we often lift our voices in song, chant loudly, or even recite texts in subdued tones. It’s that variety of sounds and occasional cacophony which define and enhance a traditional service. But we never experience the total absence of sound within the context of public prayer.

On Rosh Hashanah and Yom Kippur, we read the text which tells us:

The great shofar is sounded! But a still, small voice is heard.

It’s that kol d’ma-mah daka–the still, small but never silent voice–which we live and channel each time we enter into public prayer. But as for waiting rooms and restaurants–let’s bring back the moment of silence.

2 comments on “The Silence is Deafening”