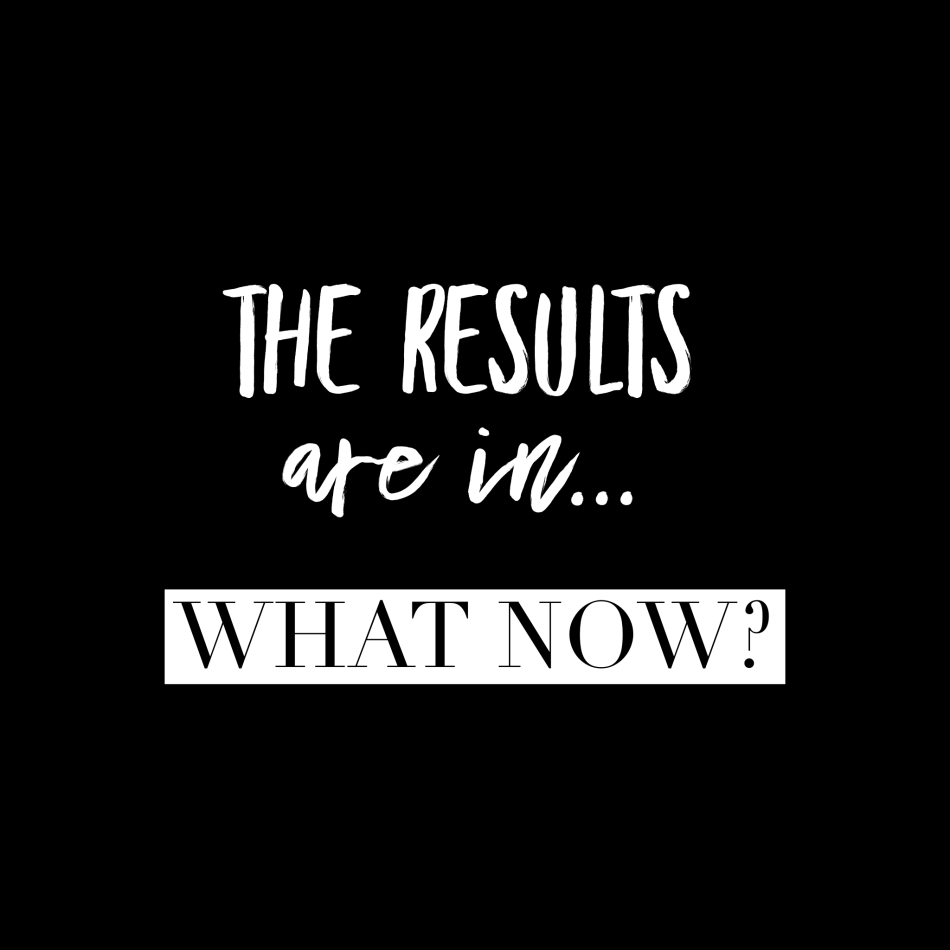 One well-known and creative parenting technique is to give older kids or teens a safe path out of participating in any activity that they really didn’t want to do in the first place. So for instance, kids and parents might come up with a code word that could be used during a conversation. If a kid secretly did not want to do a certain activity or go out with friends for whatever reason but felt that they would be mocked or otherwise made to feel socially awkward about not taking part, they could call home, supposedly ask for permission to go–using the special code word–and the parent would then know to say no. “Sorry, I really wanted to go, but my parents say that I have to come home now.”

The teen could then put all responsibility onto the parent for not being able to participate, while still saving face with their peers and feeling relieved about staying within their comfort level. A great developmental solution for everyone.

Something similar has taken place within the big picture of the Jewish world. There have been many aspects of observance, ritual, and tradition that numerous Jews have secretly been uncomfortable with, but were afraid to voice opposition to because they felt that they would be subject to the unfair scrutiny and judgment of their peers (who themselves likely felt the same way). That is, until the pandemic came along. Like the parent in my scenario, the restrictions imposed upon us by COVID-19 have given us tacit permission to make various changes–and the ability to finally say no to many facets of Jewish life that we felt powerless to change before. What might have otherwise taken decades to evolve instead changed in 6 months.

Many of these modifications came to light during the High Holidays–when the need for a radical shift in tradition was most pronounced. Clearly a 5+ hour service–including an endless parade of ark openings, speeches, and English readings–was not going to work. Cantors, rabbis, and others in temple leadership positions understood that it was simply unrealistic to expect anyone to sit in front of a computer or TV screen and remain effectively engaged for such an extended period of time. This begs the question of why they felt that the years of physically sitting in pews dressed in uncomfortable, formal clothing was actually any different.

The pandemic finally gave us the leeway–the permission–to make changes that we honestly should have enacted ages ago. Cantors prioritized which texts and pieces were most important, and put aside the others. Rabbis cut back on wordy explanations and overly lengthy sermons. Congregational speeches and financial appeals were eliminated. The leadership of the movements put out scholarly guidance on what portions of the service were essential and what could be cut out. Services were slimmed down and made lean.

Of course, one immense change revolved around the use of technology during services. With a few exceptions, most synagogues realized that it would simply be impossible to connect with congregants without utilizing electricity and devices during the holidays. And as with everything else, we did not carelessly discard an era of beloved tradition, but instead invented something better. Representing all levels of observance, congregants thoughtfully and lovingly transformed their dens and living rooms into mini sanctuaries–with Machzor in hand, participating and singing along with the service on their screens, rising and being seated along with their in person counterparts.

The result? Did congregants feel robbed of yet another beloved institution by the pandemic?

The answer, as we all realize by now, was a resounding no. The results of our forced experiment in religious change are in…and they’re enlightening. Based on personal observation as well as anecdotal information from many rabbinical and cantorial colleagues, these were absolutely the most successful, meaningful, and spiritual High Holiday services that people had ever experienced. Many shuls effortlessly shed hours and hours of unnecessary material, fluff, empty time, and needless pageantry. In a world marked by social distancing, congregants expressed the fact they felt more connected than ever before.

Now what? If science sounds the all clear tomorrow, what will services look like? We should not allow this once in a generation opportunity–however unfortunate the reason–to slip away. Less really is sometimes more. Let’s embrace shorter and more streamlined services—not just on the High Holidays but every week. Whether virtual or in person–a 3 hour or longer Shabbat service is completely unnecessary and I believe serves as a major barrier for most congregants.

Let’s strive to maintain the sense of connection–and let’s joyously and enthusiastically embrace God’s gift of technology. It’s perfectly appropriate to make a distinction between the need on Shabbat to turn on a computer or livestream a service, and picking up your phone to check your Facebook feed.

The reality of COVID has allowed us to view one of those acts as one of holiness.